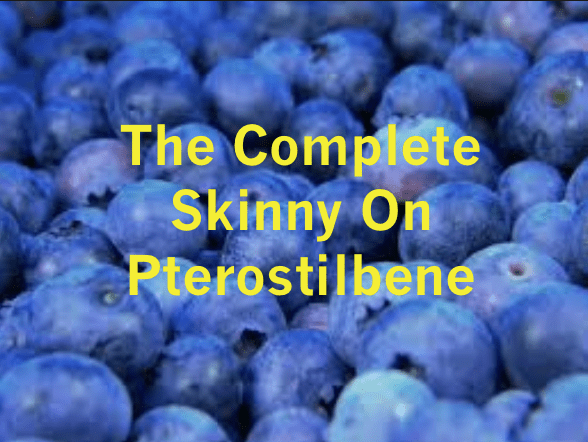 The “Mediterranean diet” is what you need to do if you want to love a longer healthier life!

No, it’s not just the Mediterranean diet, it is regularly consuming red wine that extends your life! 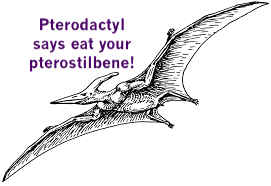 No wait, it’s not the red wine, it’s the compound resveratrol found within red wine that is the fountain of youth!

Fools! It is not the diet, the wine, or the resveratrol, it is pterostilbene, a super-absorbable dimethylated derivative of resveratrol that is really the holy grail of supplements.

No, it is not a dinosaur, and yes, resveratrol is one of the most promising over-the-counter supplements currently receiving a ton of hype within the biohacking world.

TL;DR: There is growing evidence that pterostilbene is indeed better than resveratrol supplementation alone. The prices are coming down and it can regularly be had for cheap via online retailers like Amazon.

Simply put, it is a much more absorbable antioxidant than resveratrol found naturally in most dense quantities in blueberries, a long-known antioxidant superfood.

It has promising clinical evidence to support:

Seems a little too good to be true no?

Well, man of the benefits were seen with rats and have not yet been tested on humans, however rats are very close genetically speaking so when there is clear success with rat studies there is reason to be excited as there may be crossover with humans.

Pterostilbene vs. Resveratrol: Know The Difference!

One of the biggest reasons pterostilbene is so awesome because unlike so many other “miracle supplements”, it can cross the blood-brain barrier. 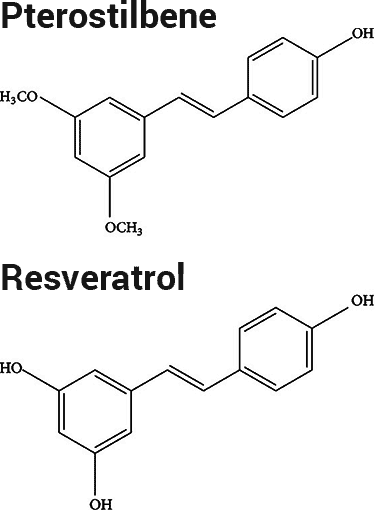 This means pterostilbene is 80% bioavailable, meaning 80% of ingested supplement can be utilized by the body, as opposed to only 20% for resveratrol.

It also stays in the blood system much longer than resveratrol (half life of 105 minutes vs resveratrol’s 14 minutes).

So, while resveratrol gets most of the media spotlight recently, we think largely because of it’s occurance in wine (and people looooove wine), it is actually the humble cousin pterostilbene that looks to be the real all-star here.

On Amazon the supplement prices are pretty comparable, so choosing ptero over resvera seems like a no-brainer. 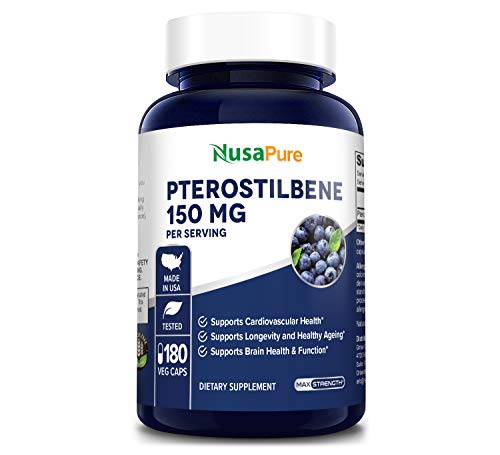 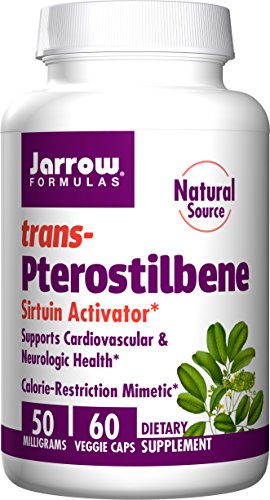 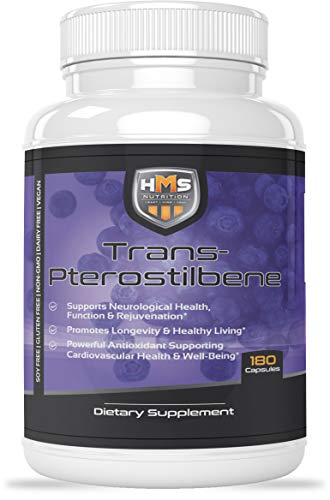 Are There Any Side Effects?

Nothing in life is free. This even pertains to miracle supplements like pterostilbene. If you consume more than 500mg, which is over 8x the recommended amount, side effects include:

In terms of toxicity and safety, rats were given 500x what a human could consume (relative to body size) and no rats died or exhibited toxic side effects.

There have been no major headlines regarding negative side effects and as long as consumed within suggested dosages it should be a very well-tolerated supplement.

Can It Be Used For Bodybuilding?

All of the above listed benefits overlap with bodybuilding, like managing cell mutations, increasing ATP, lowering blood pressure and increasing cognitive function. 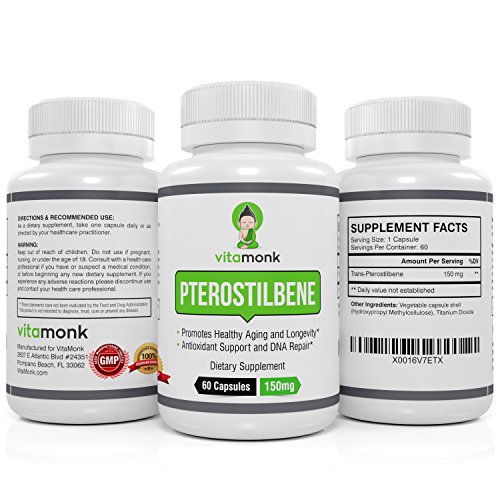 Now, this can’t be 100% attributed to the pterostilbene supplement alone as it was taken pre-workout along with a full meal (scrambled eggs and sausage) as well as a full-spectrum pre-workout (Musclepharm’s Assault Black).

So how much pterostilbene contributed to the intense workouts and pumps and how much of it was interaction with whole food and pre-workout consumption.

Given all the non-bodybuilding-specific benefits this is definitely worth working into a morning nutrition stack on top of a solid multi-vitamin, fish oil and glucosamine.

Where’s the Cheapest Place to Buy?

Amazon is the best place to buy pterostilbene simply because they have the largest selection and there are so many brands that you can find at least one that is on sale during any given month of the year.

Some of the top brands in terms of dosing, purity and reliability include:

This supplement is most beneficial when taken over an extended period of time so it’s worth grabbing two or three bottles.

The key differences with most brand seems to be whether the pterostilbene is naturally sourced or synthesized. 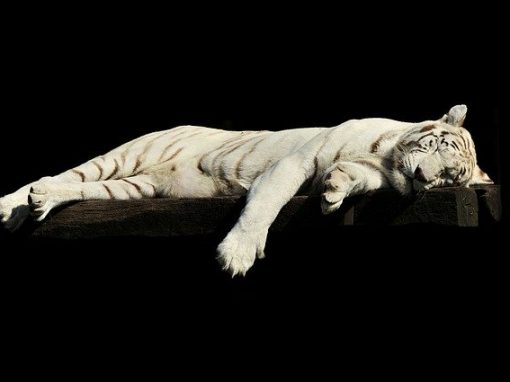 Last Updated on January 11th, 2020We are all, in theory, familiar with the healthy lifestyle trifecta: a healthy and balanced diet, working out and staying active, and getting enough sleep. However, there are times when

END_OF_DOCUMENT_TOKEN_TO_BE_REPLACED 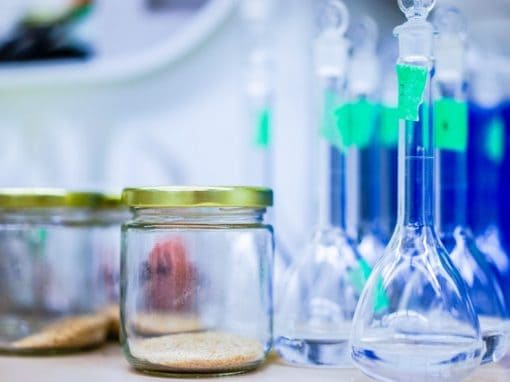 Last Updated on January 31st, 2020Pre workouts. Yeah those. Yeah, this is Skinny Yoked.com, no need to pretend like you don’t have an addiction. If you’re a Yoked mofo then you by default regularly rage

END_OF_DOCUMENT_TOKEN_TO_BE_REPLACED 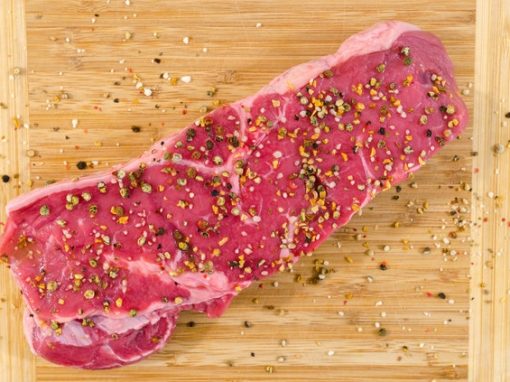 Last Updated on January 11th, 2020We all know that resistance athletes, both bodybuilders and weightlifters alike, need to consume more protein in their diet than non-athletes. But advice for how much protein to consume, how