Some folks like a good cup of Joe in the morning. Others don’t really have the time for that and would just like to pop a pill, a caffeine pill. Yes, those exist and are quite popular too. In fact, there is an element of convenience to these pills. If you don’t have access to a restroom, you’d rather not fill up the tank, right? And if you’ve had a couple of episodes of acid reflux, these are a better option compared to coffee.

*Note, in 2022 Performance Lab changed the name for their STIM product to just Caffeine+ but our review was of the original branded version.

What Are Caffeine Tablets Used for?

Too much of anything is not a good idea. So, if you want to make the most out of your caffeine pill, we’d suggest you figure out all the activities it supports and line up your day accordingly.

This is connected to overdosing. Yes, caffeine overdose is a real thing. You know it’s coming when you feel irritability and dizziness.
Caffeine pills have a similar effect if you don’t take them in moderation. Different pills come in different dosages. So, a lot of experts say that overloading on caffeine in any form before a workout is not the best idea.
But if you do take them in moderation and at the right time, the National Collegiate Athletic Association or NCAA says it can improve athletic performance.

If you’re sensitive to caffeine or just feel like you’re drinking too much of it on a daily basis we’d like to direct you to these great caffeine-free options.

The whole point of consuming caffeine in any form is to raise energy levels. So, some folks like to pair it with other supplements for best results. But not everything goes with coffee and the same holds true for these pills. Some compounds work in synergy, while others are antagonists. Some of the best co-factors that work well with caffeine include:

Conincidentally (or not!) these (minus the rodiola) are all included in Performance Lab Caffeine+, making it one of the most well-rounded, sustained-energy caffeine pills out there and a perfect candidate to help ignite a pre-workout fuel before heading to the gym. 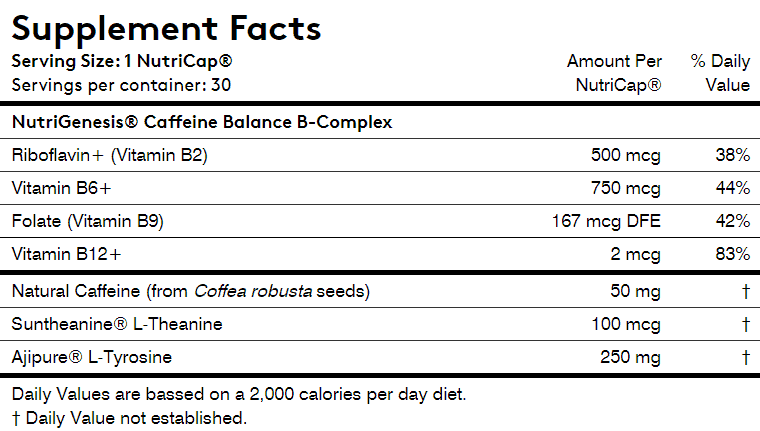 Caffeine pills are available in different brands and hence in different dosages. You must check the packaging before pumping them into your system. However, once you figure that out, you can expect to have the same benefits as a cup of coffee. This includes an increase in energy levels and alertness which leads to better cognitive performance. 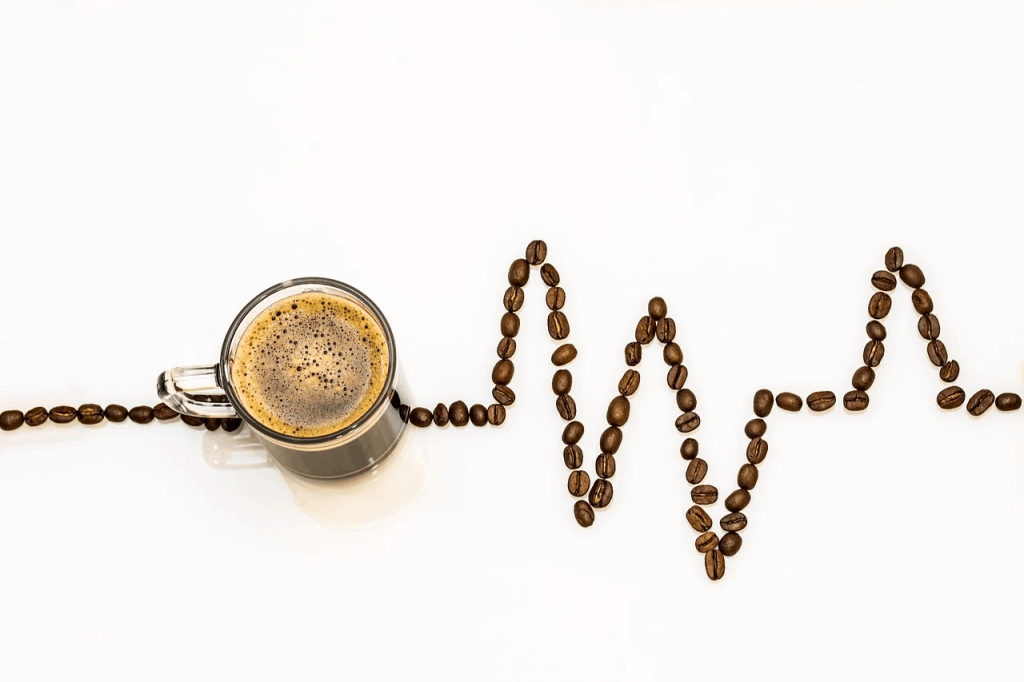 Understanding Caffeine & How it Works

Caffeine, which is at the heart of this conversation, acts as a stimulant to the nervous system. There is an increase in your brain’s alertness which makes you feel less tired. That’s why it is a part of medications used to treat headaches, migraines and drowsiness.
It also increases acid in the stomach and sometimes leads to an upset tummy or heartburn. If there is excess caffeine in your system, your liver processes it and kicks it out of the system.
It can also lead to an increase in blood pressure and is attributed to a rise in adrenaline. While there is no long-term effect, caffeine does make your heart do a little extra work. When consumed in large amounts, caffeine tinkers with the metabolism of calcium in your body and may lead to osteoporosis.

Each caffeine pill usually has 100 to 200 mg of caffeine. Anecdotal evidence suggests that it is alright to consume up to 400 mg per day without experiencing any side effects. But that is only if you’re a habitual consumer of caffeine in some form.
The dosage also depends on the brand of the pill, as mentioned earlier. Talk to your doctor and follow the instructions on the package. You must also take your overall caffeine consumption into account which includes products like chocolate, cola, energy bars, black or green tea.
Some medications may also contain caffeine. Watch out for that. It is also important to consider timing. You wouldn’t consume coffee before going to bed, would you? The same logic applies. Morning and early afternoon will work just fine.

Typically, these pills contain caffeine in natural or synthetic form. Depending on the brand, it could have more caffeine than a cup of coffee and less than some energy drinks.
According to the US Food and Drug Administration (FDA), eight ounces of tea has 30–50 milligrams of caffeine. The same amount of coffee contains 80–100 mg of caffeine.
Caffeine acts on the brain by increasing dopamine signaling. Dopamine helps the brain control movement and emotions. That’s why you feel more awake after consuming caffeine in any form, depending, of course, on your tolerance levels. That’s why we don’t get a rush after consuming cola. And even if we do, that’s possibly the sugar content in them. 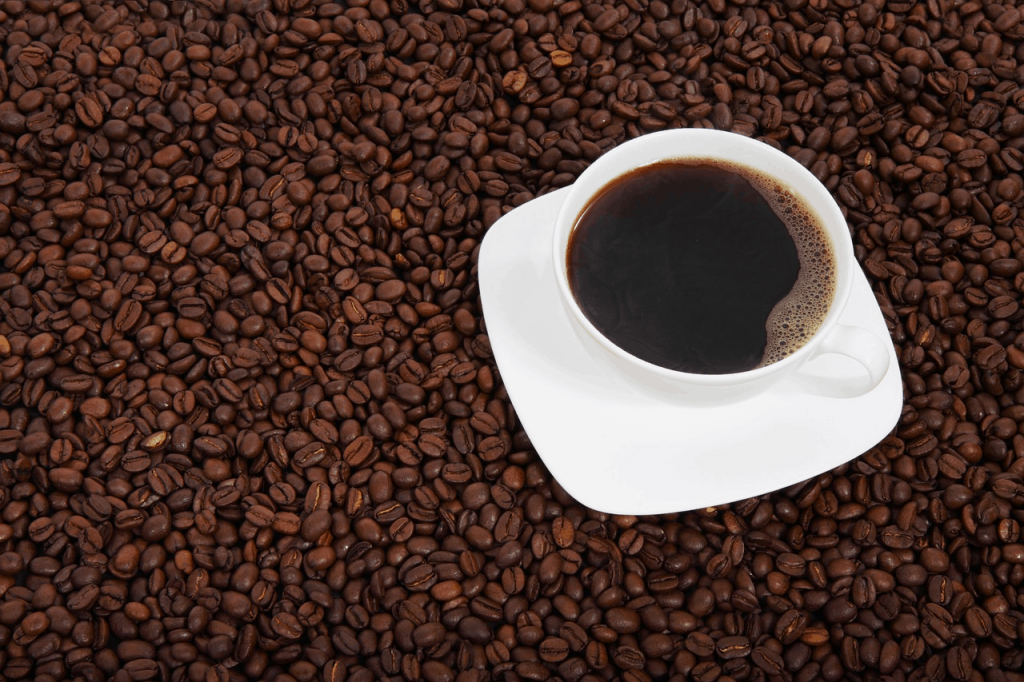 Now, this artificial increase in dopamine can cause an unnatural imbalance in brain circuits. This can lead to dependence and even addiction. You’ve probably heard people say they are addicted to coffee but in reality, it is a habit that most of them depend on.
Caffeine pills, on the other hand, are a different story depending on the amount of caffeine in a particular brand and the number of pills you pop in a day. When you combine caffeine with other substances like alcohol which is a depressant, you’re in trouble. The alertness balances the depressant causing individuals to drink more.
It is also not a great idea to combine them with asthma and heart medication or some antibiotics. Other stimulants can also wreak havoc when combined with caffeine pills and can be lethal.

Do They Help in Losing Weight?

It is a well-known fact that caffeine kills your appetite. It is found in coffee and added to tea, chocolate and many other processed foods and beverages. It is also known to boost metabolism by 3 to 11 percent and that is why it is added to weight loss supplements. It also burns fat by 29 percent and causes modest weight loss. But excess consumption can cause anxiety, insomnia, irritability, nausea and diarrhea among other things.
When it comes to caffeine pills, it is a tricky calculation to balance the math of supplements, medication and natural sources of caffeine. So, while they might eventually lead to some weight loss, that is not reason enough to consume them. Instead, choose quality coffee or green tea which also have health benefits.

How Quickly Do They Work?

Unlike coffee, these pills take about an hour to reach their peak in the bloodstream. That is when you will begin to feel the impact. That’s why they are an accepted stimulant before a workout. See why despite having caffeine, no one drinks a cup of coffee before their gym session? And you will feel the impact on your body for the next four to six hours. 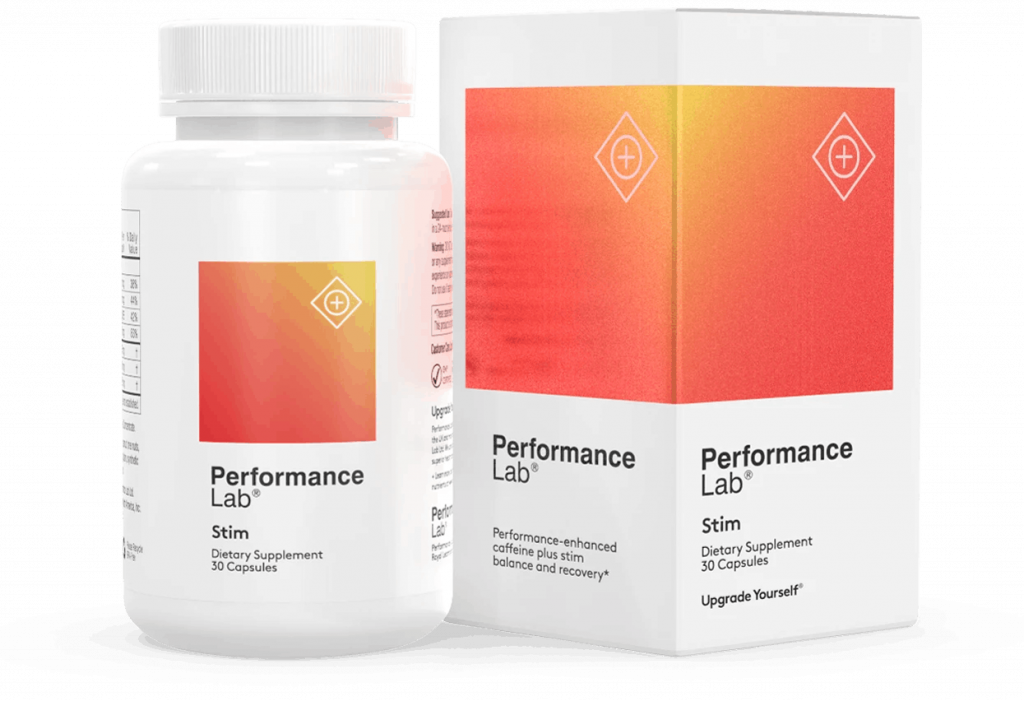 Why Performance Lab Caffeine+ Pills Are the Best

The simple answer is that it helps you cut back on coffee but keep the caffeine in your system. You would think that’s the case with any other caffeine pill but Performance Lab is better because it is combined with amino acids that are good for your brain and vitamins.
This works great for those who have a certain amount of tolerance to coffee and also those who don’t. That’s because users have figured out that they can just break the pill into half if a whole is too much. Users have said that it isn’t too much that leads you to a brain burnout causing anxiety. And isn’t that the whole point!
Additionally, we’ve tested other supplements from Performance Lab including their capsuled BCAAs, capsuled pre-workout and capsuled post-workout and they lived up to the hype.

Caffeine pills can be extremely useful if you know how much to take and the Performance Lab Caffeine+ line has got all the ingredients to maximize the effectiveness and longevity of the caffeine. They help you focus better before a workout session, your endurance levels will be better during high-intensity workouts and you will feel less pain and fatigue after the session. That is just one example. And the rest, well, we’ve talked all about it, haven’t we? 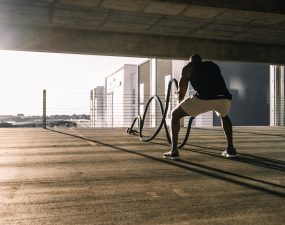 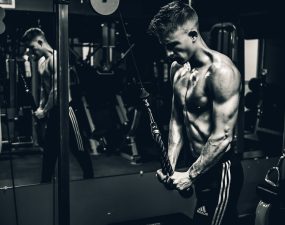 In case you haven’t heard, a “supplement stack” is simply 2 or more supplement taken in combination with one another … 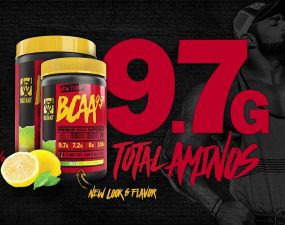 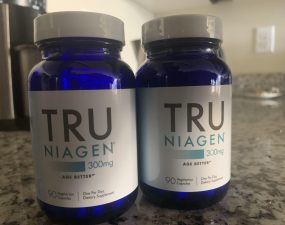 Is True Niagen Legit and Worth the Money?

Nicotinamide adenine dinucleotide (NAD) is a coenzyme that is central to metabolism; in other words, it is imperative for your … 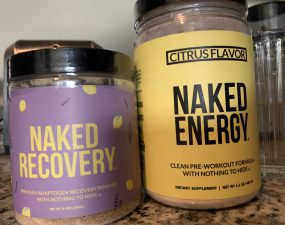 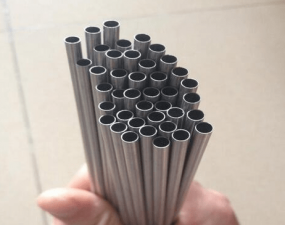 5 Reasons Why You Need a Metal Straw

Metal straws.. they aren’t just for heavy metal dandies, they are for eco-minded individuals who frequently drink pre-workouts, post-workouts and …