Whether you’re a competitive weightlifter, you want to improve your health and fitness, or you long for a “chiseled” look, there’s no doubt that building up your biceps is one of your goals. After all, the biceps are one of the most noticeable and well-known muscles in the body.

What is the long head bicep?

Before diving in and exploring exercises that target the long head bicep, it’s first important to understand the anatomy of these upper arm muscles. As mentioned, the biceps are comprised of two heads, the long head and the short head, and connective tissues referred to as “tendons” anchor these muscles to the bone.

The heads of the bicep connect together in the middle of the arm, forming a combined muscle. While the heads work together in unison to move the forearm, anatomically speaking, they’re distinct and lack conjoined fibers. Each head extends down the upper arm toward the elbow, swivel 90 degrees, and connect to the radial tuberosity, a protrusion that sits just underneath the neck.

While it is true that establishing a balanced workout is important if you want to boost the strength and the appearance of the upper arm, isolating and targeting each head of the bicep is also important. By including exercises that concentrate on the long head biceps, you’ll now only improve the aesthetics of your upper arm, but you’ll also strengthen their flex.

Why targeting the long head bicep is important

When you’re working out your upper arms, if you don’t concentrate on the type and the technique of the exercises you’re doing, you will end up focusing too much or too little on the long head bicep; if you’re constantly focusing on bicep curls, for example. If you want to enhance the aesthetics of your upper arm, increase your strength, and improve your flex, incorporating exercises that concentrate on the long head bicep is important.

In order to target the long head bicep, incorporate exercises that involve extending your arms behind your body and transition through a wider range of motion.  Including these variations into your workout routine, when you’re in the concentric phase, you’ll be able to concentrate the longer muscle.

For example, when you’re using a barbell, shift your grip to a narrow stance to focus on the long head, as wide grip workouts are better suited for targeting the short head of the bicep.

When you’re doing curl exercises, you can also add in a twist; for instance, when you’re doing unilateral workouts, such as curls, to target the long head bicep, simply twist your wrist. It’s important to note, however, that this twisting should be slight and done when you’re at the height of the concentric phase.

One of the most effective exercises that targets the long head bicep is the barbell curl. As mentioned, by simply changing the width of your grip, you will be able to change the focus of the movement of your harm from the short head to the long head bicep.

If one of your biceps is bigger than the other, incorporate unilateral exercise into your routine, as these exercises will correct imbalances. Instead of a barbell or dumbbell, you’ll need resistance bands for this exercise.

Dumbbell hammer curls are a staple amongst bodybuilders. That’s because they target the long head bicep and the brachialis (the forearm). If you want to extend your range of motion or you’re concerned about compensations, you can substitute the dumbbells for resistance bands.

By including exercises that focus on the long head biceps into your workout routine, you’ll be able to successfully boost the muscles in your forearms, increase your flex, improve your strength, and enhance your overall physical appearance. 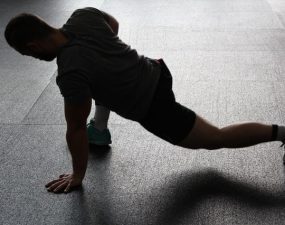 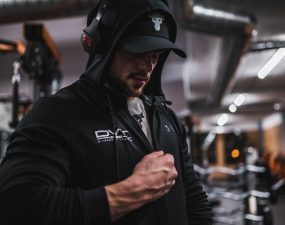 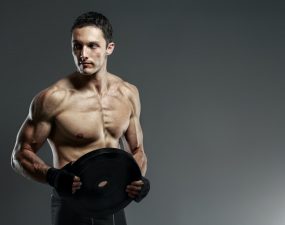 Exercises to Do to Increase Shoulder Width

How to Create the Appearance of Broad Shoulders Broad shoulders are a highly desirable physical trait. For men, they define … 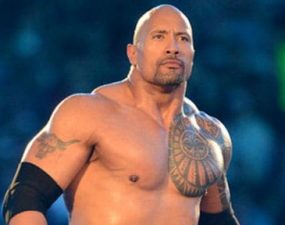 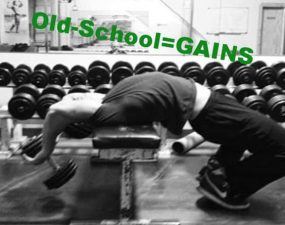 The square man boobies, no, not the oval jiggly ones, the rippling striated ones, the king of glamor muscles: the … 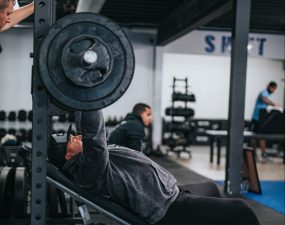